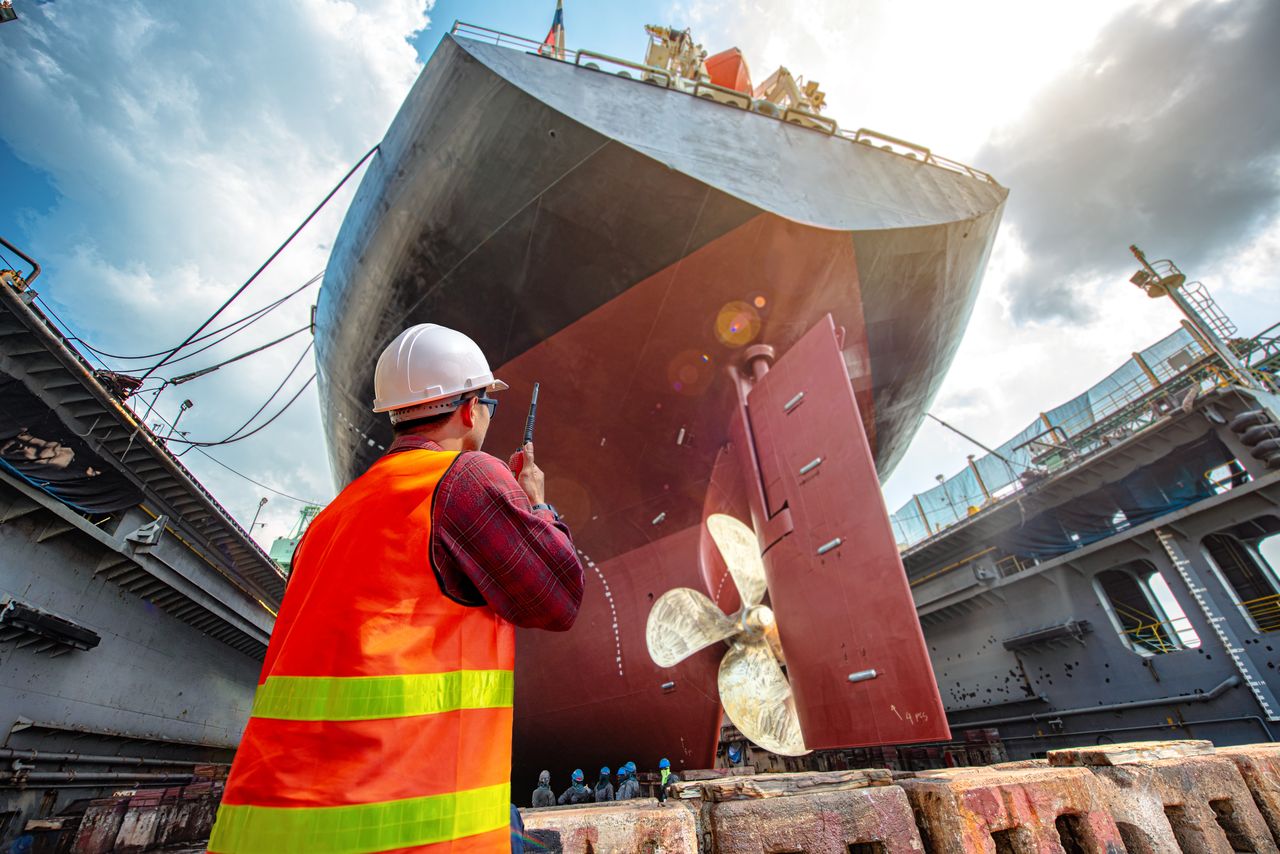 Longshore and harbor workers are covered by workers’ compensation for all injuries, occupational illnesses, and disabilities that occur from work-related duties.

Benefits for Longshore and Harbor Workers

Workers employed in marine and port operations have higher injury, illness, and fatality rates than most other types of workers in the United States. In 2017, 98,000 workers were employed in these industries.

U.S. Longshore and harbor workers have a high rate of serious injuries, occupational illnesses, and disabilities each year seen by workers’ comp lawyers due to maritime-related accidents. Protection for these workers is provided under the Longshore and Harbor Workers’ Compensation Act, which provides benefits for all job-related accidents and injuries.

What Is the Longshore and Harbor Workers’ Compensation Act?

The Longshore and Harbor Workers’ Compensation Act (LHWCA) is a federal law that provides workers’ compensation benefits for work-related injuries, occupational illnesses, and disabilities that occur on the navigable waters of the United States. Benefits include compensation for medical care, lost wages, and vocational rehabilitation services for workers injured on the job. Benefits are also paid to workers who are engaged in the building or repairing of a vessel, as well as loading and unloading ships and docks.

Non-maritime workers may also be covered if they perform their work on navigable water and their injuries occur while performing their duties.

When a work injury causes or contributes to a worker’s death, the LHWCA also provides payment of survivor benefits to dependents. Typically, these benefits are paid by a private insurance company or a self-insured employer on the worker’s behalf. The Office of Workers’ Compensation Programs (OWCP) oversees federal workers’ compensation statutes for the LHWCA and the Division of Longshore and Harbor Workers’ Compensation (DLHWC) administers the LHWCA.

Who is excluded from the LHWCA?

The LHWCA specifically excludes the following types of workers:

What is the Jones Act?

The Jones Act is a federal law that protects longshoremen, seamen, crew members, deckhands, and stevedores if they are injured while fulfilling their workplace duties on or around navigable waters. When injuries occur on the job, maritime workers can file a Jones Act claim through a workers’ comp lawyer instead of a standard workers’ compensation claim.

While the LHWCA excludes workers’ compensation benefits for certain groups of maritime-related workers, these workers are covered for injuries, occupational illnesses, disabilities, and deaths under the Jones Act. The key requirement for Jones Act coverage appears in the LHWCA information on filing claims for benefits with workers’ comp lawyers. When filing a claim under the Jones Act, it is not necessary that a worker contributes to the transportation of a vessel or aids in navigation in order to be recognized as a “seaman” under the Jones Act. However, the worker must be engaged in work that contributes to the function of the vessel or the accomplishment of its mission.

How to report an injury under the LHWCA

In addition to the notice provided to the employer, the worker must also file a written claim with the federal Office of Workers’ Compensation Programs (OWCP) within 1 year of his/her injury or from the date that the last payment was received from the employer. If the worker dies from his/her injuries, his/her survivors or a legal representative such as a workers’ compensation lawyer must file a Claim for Death Benefits within 1 year of the date of death.

Foot Safety in the Workplace