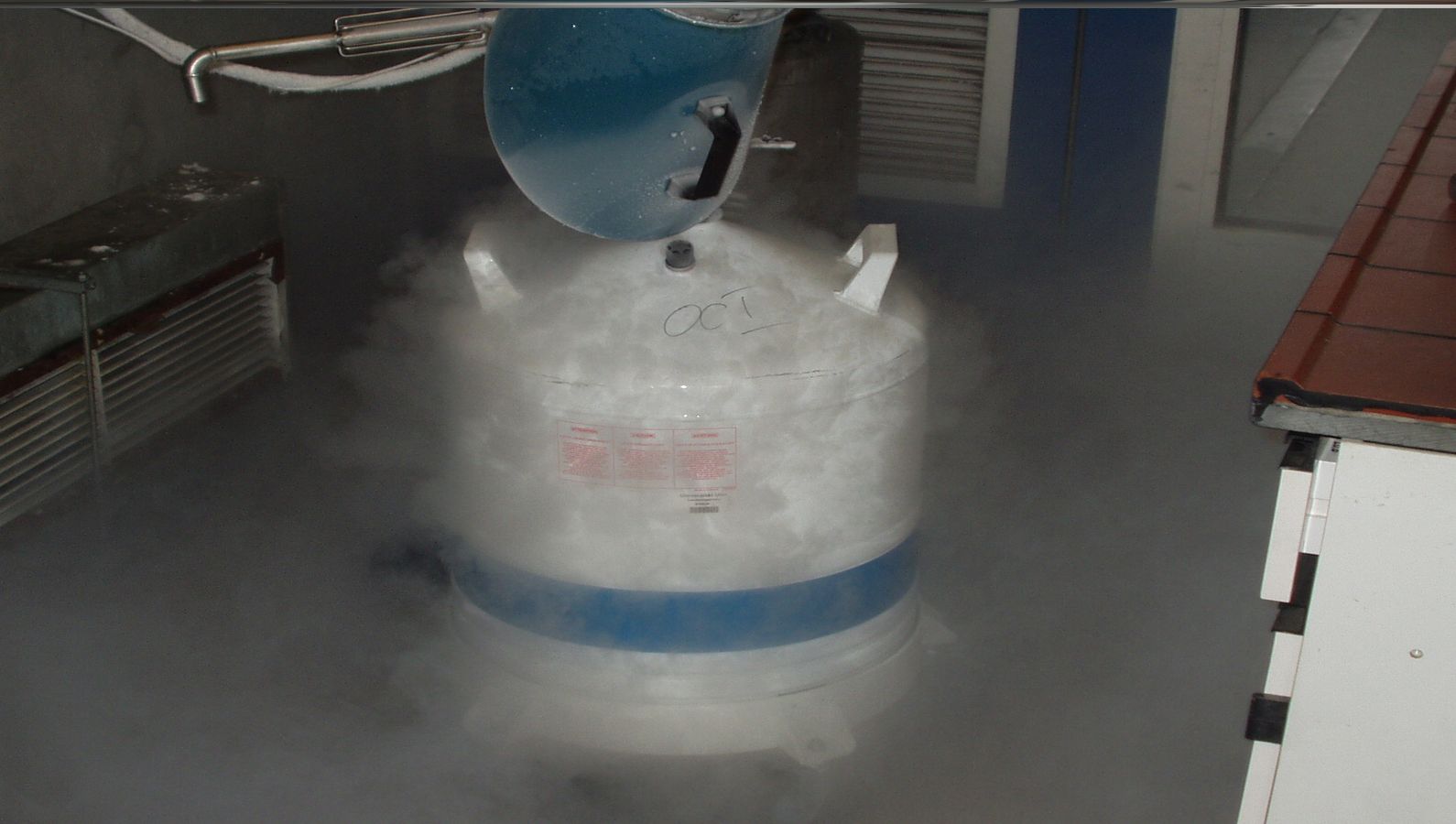 The Dangers of Liquid Nitrogen

Liquid nitrogen ( LN2 ) is commonly used as a coolant in a variety of industries. It is a colorless, low viscosity liquid that freezes rapidly and maintains temperatures well below the freezing point of water. These qualities make it extremely valuable in medical research, chemical labs, industrial facilities, restaurants, and food storage facilities.

Because liquid nitrogen reaches a freezing point of −346° Fahrenheit very quickly, it makes an excellent coolant material. However, it poses dangers in certain conditions. When liquid nitrogen comes in contact with a warmer environment or object, it can convert to nitrogen gas bubbles at boiling temperatures. This is known as the Leidenfrost effect, a condition that occurs when any liquid comes in contact with an object or surface that’s significantly hotter than its boiling point. When this extreme condition arises, anyone working with the liquid nitrogen or in the near vicinity can suffer catastrophic injuries.

Since liquid nitrogen is so volatile, workplace safety precautions are essential for workers who handle it or are around it in a work environment. Although liquid nitrogen is non-toxic, it can cause severe burn injuries to the skin, as well as respiratory problems and internal damage to organs. Human tissues can freeze if liquid nitrogen is ingested. The U.S. Food and Drug Administration has issued warnings to retailers and consumers about serious injuries from consuming foods and drinks containing liquid nitrogen that’s been added immediately before consumption.

Environmental regulations impose strict safety standards for working around liquid nitrogen. It’s listed as a non-toxic substance that can cause severe injuries and/or death due to the following hazardous conditions:

Cryogenic liquids like liquid nitrogen should never be contained in a closed work environment without pressure relief devices and adequate ventilation. Without these safety measures to prevent pressure buildup, cryogen evaporation and cause a deadly explosion. Workers employed in industrial warehouses and underground mines face high risks of deadly injuries from explosions. When a worker is killed on the job, a workers comp lawyer can file a wrongful death lawsuit on behalf of the victim’s family members.

When liquid nitrogen vaporizes, it expands 695 times in volume with no warning signals detectable by color or odor. If oxygen levels drop below 19.5%, there is a risk of oxygen deficiency that may result in loss of consciousness and/or death. To prevent asphyxiation hazards, workplaces that use or store liquid nitrogen must be well ventilated at all times.