How Much Do You Get Paid for a Workplace Injury? 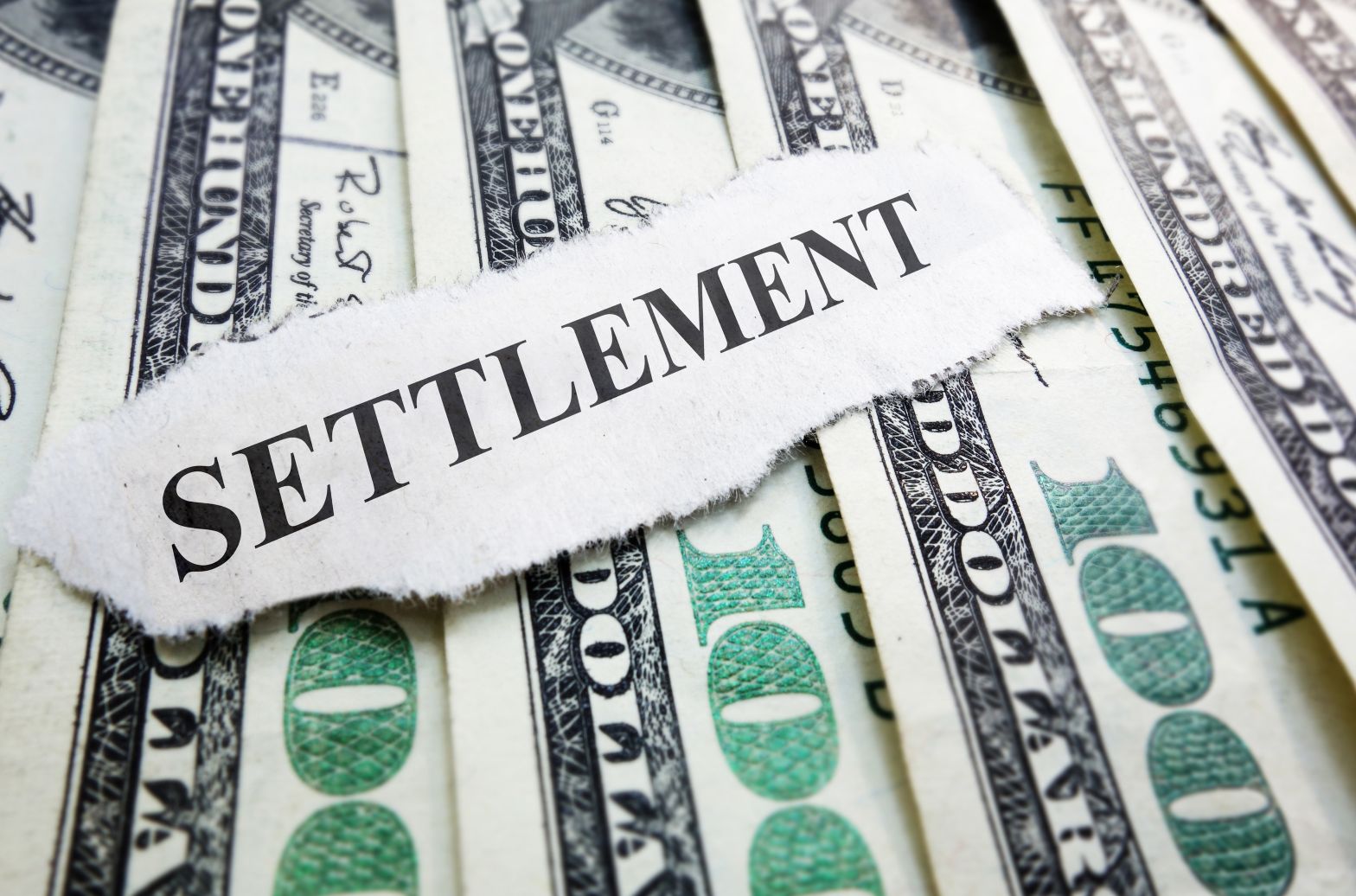 When a workplace injury occurs, compensation depends on the type and severity of the injury, the type of medical treatments received, and the ability to return to work.

Under the Illinois Workers’ Compensation Act, workplace injury payments are calculated by looking at a variety of factors. Workers’ compensation benefits and settlement agreement payments must comply with state regulations that calculate how much an injury is worth and how much a victim can receive when injured on the job.

When calculating workers’ compensation benefits and settlement payments, officials evaluate the type and severity of an injury, the type of medical treatments received, and when the worker can return to work. Injuries resulting in physical disfigurement, cognitive dysfunction, or disabilities, also factor into calculations. In disability cases, workplace injury lawyers often see workers who can only return to work on a limited basis or not at all.

Illinois workers’ compensation insurance is a “no-fault” system allowing an injured worker to collect benefits regardless of who caused the injury, so many cases are settled between insurance companies and Chicago workplace injury lawyers.