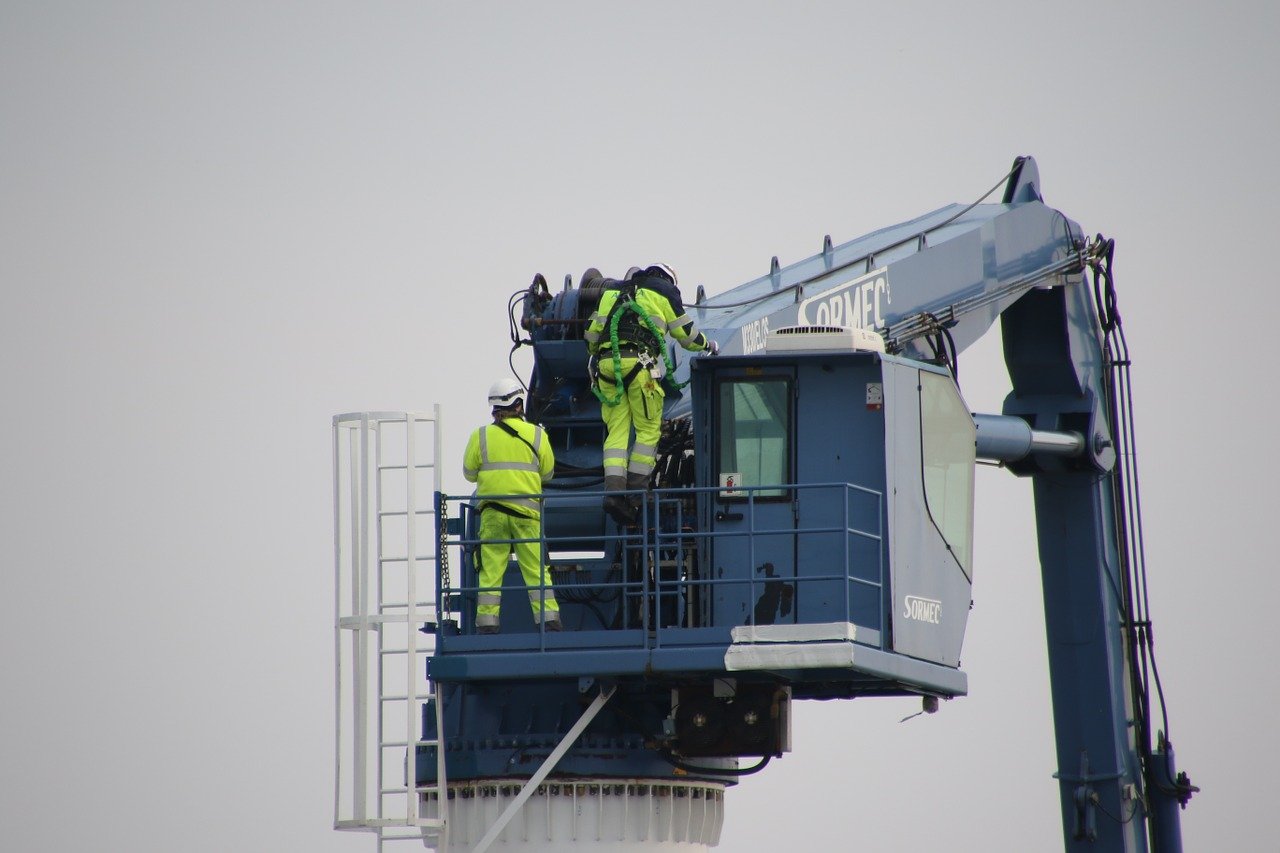 Under the Merchant Marine Act, offshore workers can receive compensation for maritime work-related injuries if they are not eligible for workers’ compensation benefits.

Offshore wind workers who build, repair, and operate wind farms and facilities face inherent job dangers. With the rapid development of the offshore wind industry in the United States, these workers face long hours, tedious chores, and dangerous weather conditions while working on rigs permanently attached to the seabed in the middle of the ocean. In some cases, an offshore wind worker may not be considered a seaman, because there is no connection to a moving vessel.

Under the Jones Act, maritime workers who suffer work-related injuries or wrongful death due to negligent actions of a third party, including their employer, can pursue legal actions through workers comp lawyers. The Jones Act and LHWCA programs provide exclusive remedies against an injured worker’s employer because employers of maritime workers are responsible for ensuring a safe work environment on all offshore equipment. Regardless of who is at fault, the Jones Act allows maritime workers to bring causes of action against an employer for (1) maintenance and cure; (2) unseaworthiness; and (3) negligence of the Jones Act.

When a worker does not qualify as a Jones Act seaman, as in some cases of offshore wind workers, he/she may qualify under the LHWCA. Qualification as an LHWCA worker depends on two important factors: (1) the worker must engage in maritime employment; and (2) the worker must be injured upon navigable waters of the United States. If a worker meets these two requirements, he/she qualifies under LHWCA for payment of medical, surgical, and other treatments, as well as temporary disability and/or permanent disability benefits.