Injuries Ignite During the Fourth of July Holiday 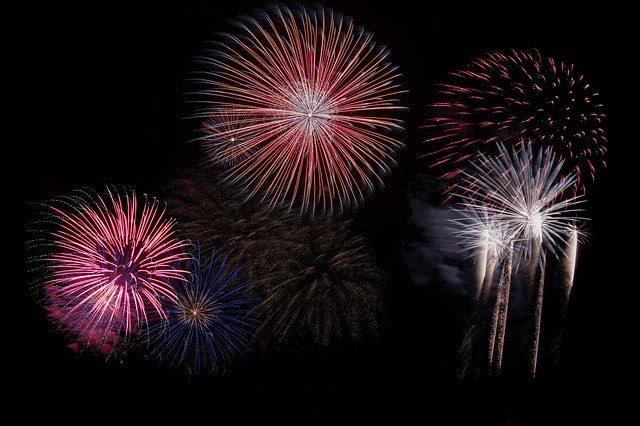 An annual increase in injuries during the Fourth of July holiday is mainly attributed to the misuse or malfunction of fireworks. Risky behaviors and defective products cause severe burns, contusions, lacerations, eye injuries, and even death.

Fireworks can Maim and Kill

Although misuse of fireworks is the most common cause of Fourth of July injuries, these dangerous explosives can cause burns, amputations of limbs, and death, even when handled carefully by responsible adults.

The U.S. Consumer Protect Safety Commission (CPSC)reports that there were an estimated 11,900 injuries and 11 fatalities caused by fireworks that were mishandled or malfunctioned in 2015. Accident reports show that injuries caused by mishandling included: improperly igniting fireworks; lighting fireworks while holding them; placing fireworks too close to people or other fireworks; touching lit fireworks. Nine of the 11 fatalities were caused by re-loadable aerial devices, two of which were homemade fireworks. One victim died in a house fire that was started by making homemade fireworks. The victim illegally acquired explosive powder through the internet that ignited while he was making the fireworks.

According to 2015 CPSC fireworks accident reports:

In Chicago, a man was killed after he was struck in the head by a bottle rocket designed to shoot up 40-50 feet in the air. When it did not ignite, he bent over the device to check it out when it suddenly ignited, launched, and hit him in the head. He was pronounced dead upon arrival to a local hospital. Another incident involved a Chicago resident who blew off part of his hand while lighting fireworks in a strip mall parking lot.

Over the years people have become more aware of the serious dangers posed by fireworks. Although federal and state governments have enacted tougher legislation to restrict the use of fireworks, the number of yearly injuries and deaths from fireworks is still very high. In recent years, many states have relaxed regulations on fireworks, which has caused a spike in serious accidents. To prevent injuries from Fourth of July fireworks, experts recommend following important safety tips:

Each state has rules and regulations regarding the use, possession, and distribution of all types of fireworks. Following these laws will help to prevent personal injuries, property fires, and the purchase of unsafe or illegal fireworks.

Use Fireworks in Open Areas

When using fireworks, they should be placed in large open areas away from grass, wood, debris, and flammable materials. If in a wooded area, it’s best not to use fireworks that can easily ignite dry brush and trees causing a large, lethal wildfire that can spread rapidly. Wildfires are frequent problems during the Fourth of July holiday.

Light Carefully and Stand Back

Safety experts recommend using a long match or extended butane lighting device that puts distance between the wick and the person lighting the device. Once fireworks are safely lit, people should stand back a safe distance of at least 10 feet, in case the device malfunctions. For aerial fireworks, like mortars, bottle rockets, and Roman candles, 100 yards is recommended.

Store and Dispose of Fireworks Safely

Keep a Fire Extinguisher Nearby