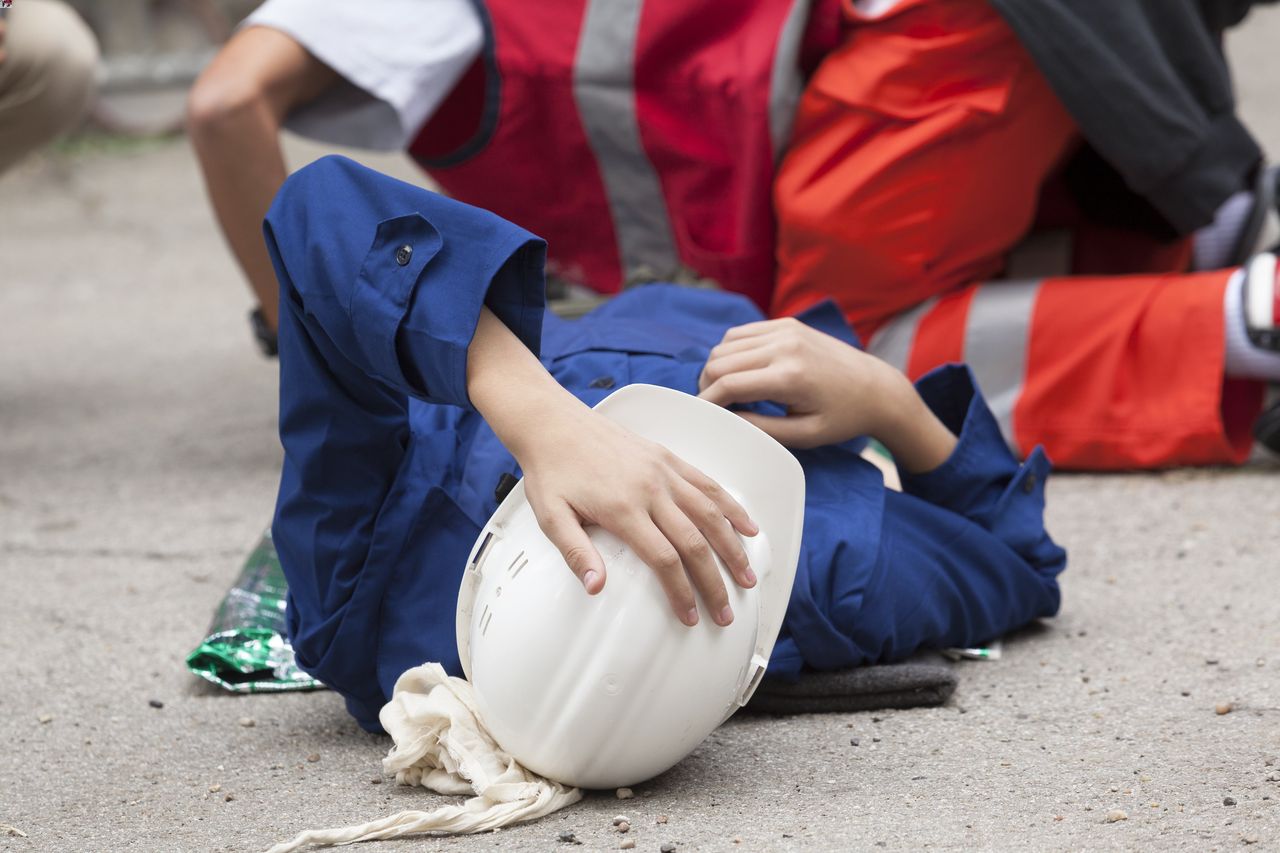 Electrical shock on the brain can cause a variety of neurological and neuropsychological damages that impact basic bodily functions and daily tasks.

The Impact of Electrical Shock

Injuries from electrical shock on the brain can cause damage to multiple systems of the body. While the majority of reported injuries are identified as neurological damages, neuropsychological damages can also occur. The severity of injuries in each category depends on the intensity and duration of electrical shock procedures and the extent of burns on brain tissues.

The degree of damage caused by electrical shock on the brain ranges from mild to severe. Research shows that the effects of electrical shock can cause a variety of problems that prevent victims from performing the most simple tasks necessary for life. Common injuries witnessed by injury lawyers include:

Delayed injuries that are more severe include bleeding of the brain; cerebral infarction; peripheral nerve lesions; myopathy; epilepsy; convulsions; and spinal cord injuries. Movement disorders such as Parkinson’s disease and ALS that show both immediate and delayed symptoms, as well as speech, articulation, and vision disorders, are often linked to brain injuries from electrical shock.

While it’s easy to understand the impact of severe damage to body tissues and organs following electrical shock on the brain, delayed psychiatric, cognitive, and neurological damage is more difficult to explain. In cases where damages are caused by negligence, an injury lawyer can file a personal injury lawsuit to recover compensation for medical bills, lost wages, and pain and suffering. Proving a personal injury case will require a direct link between the injuries and electrical shock to the brain. In Illinois, cases must be filed in the state’s civil court system within two years from the date of the accident or within two years from the time the victim discovers or should have discovered the injury, whichever occurs last.