What Is the Eggshell Skull Rule? 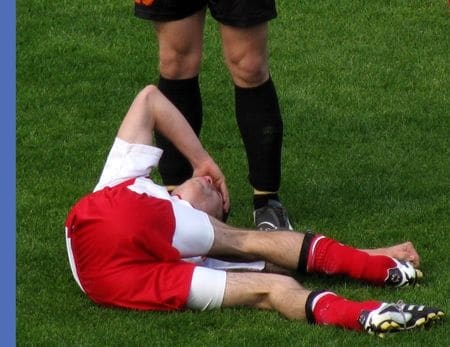 The “eggshell skull rule” is a legal doctrine related to injury cases. It states that a defendant’s liability will not be reduced just because the plaintiff is more susceptible to injuries.

The eggshell skull rule protects the rights of a person with a pre-existing condition that makes him/her more susceptible to injury than another person. In lawsuits filed by injury lawyers, this legal doctrine holds that a defendant’s liability will not be reduced simply because an injured plaintiff is more susceptible to injury than an average plaintiff.

In Wisconsin, the Supreme Court enforced the eggshell skull rule in a schoolroom injury case. When an argument occurred between a 12-year old boy and a 14-year old boy, the younger boy kicked the older boy in the shin. Although the kick would likely not have caused an injury in a healthy child, the injured boy, in this case, had a tibia infection and the kick led to the prevention of recovery and loss of full use of the boy’s leg. The Supreme Court ruled that the 12-year old boy was liable for the damages caused by his intentional tort, even though he didn’t know about the other boy’s weakened condition. This ruling established the eggshell skull rule in 1891.

Over the years, the eggshell skull rule has been applied in many injury cases involving negligent actions and intentional torts that cause injury, such as car crashes, slip and falls, sports-related activities, and physical assaults. Some states have applied the doctrine in cases of PTSD, autism, and degenerative diseases where injuries worsen conditions for a plaintiff. An injury lawyer can address specifics on physical and mental pre-existing conditions that warrant a lawsuit.

In simple terms, the eggshell skull rule states that injuries must be taken as they are without speculation about what may have happened if the injury victim did not have a condition that predisposed him/her to a more severe injury. This rule protects victims from something they have no control over. It states that plaintiffs are not at fault for their condition, and defendants must take full responsibility for the injuries they cause.