What Are Intentional Torts? 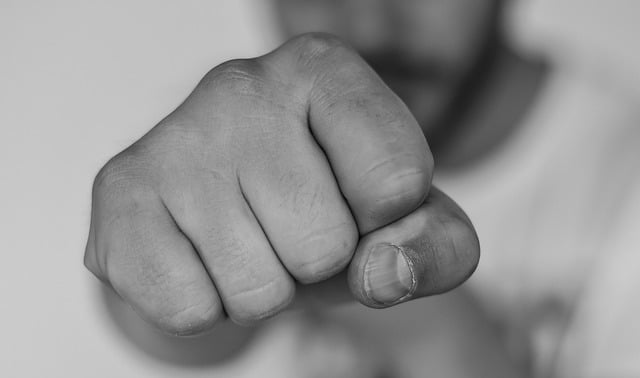 Intentional torts are the purposeful actions of one person who intends to cause physical and/or emotional harm to another person.

Torts are acts committed by one or more individuals or entities that result in harm to another individual or entity. Intentional torts are actions that are intentionally perpetrated to cause physical injuries, emotional distress, or property damage. Although most torts are caused by careless, reckless, or negligent actions, some are intentional for the sole purpose of causing harm.

A person or entity who commits a tort is referred to as a “tortfeasor.” To determine if a tort is intentional, the court looks at the tortfeasor’s state of mind at the time of the incident. For example, if a distracted driver runs a stop sign and hits a pedestrian, the act is a tort of negligence. However, if the driver knows the pedestrian and intentionally hits him/her out of anger, the act is an intentional tort of battery.

Intentional tort cases may be resolved in civil courts or criminal courts, depending on the type of harm inflicted on the victim. Assault, battery, and wrongful death may be intentional torts that are handled by civil actions, but they can also be considered criminal actions. A person in a civil lawsuit may be ordered to pay monetary damages to the victim, or found guilty in criminal proceedings and sentenced to monetary fines and prison time. A person may be held liable in a civil lawsuit with an injury lawyer, even though he/she is found innocent in a criminal proceeding.