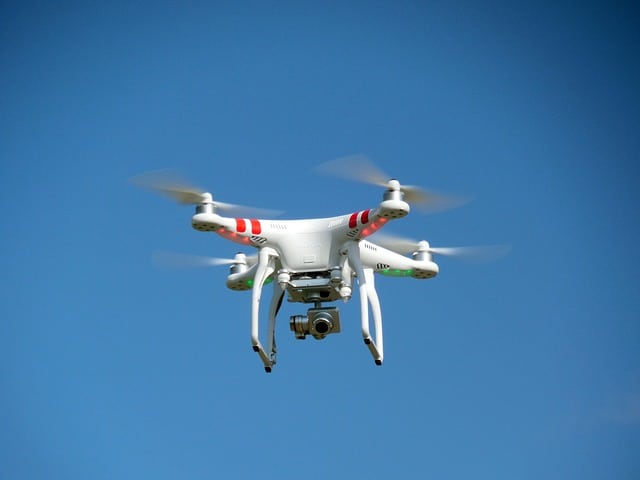 New federal regulations are making it possible for drones to keep construction workers safe on job sites around the country. Drones provide aerial views of construction projects and inspect areas where it may be dangerous for workers to venture, reducing the risk of serious injuries and death.

According to the National Institute of Occupational Safety and Health (NIOSH), unmanned aerial vehicles (UAVs), referred to as drones, can handle a variety of tasks within the construction industry.

Armed with advanced technology and lightweight, agile features, drones are capable of complex aerial mapping, live video streaming, and high-tech communications. Their radar systems and infrared cameras enhance job site surveillance for large ground areas. Drones can monitor large construction sites that cover several blocks or are spread out over numerous locations very quickly, a time-consuming task for on-the-ground construction management teams. Since drones contain high-tech control systems which can be operated by a person on the ground, they increase safety for the construction industry.

Drones are joining cranes, forklifts, and heavy equipment on many construction job sites. Their advanced features help prevent serious worker injuries and deaths often seen by workplace injury lawyers. Drones are built with X-ray technology that can be used to create accurate models of unknown or hidden areas behind walls in buildings and bridges. The devices are especially useful in high-rise construction projects such as tall roofs and towers, stairwells, bridge underpinnings, high-rise scaffolding areas, They are also commonly used in confined workspaces where a buildup of toxic chemicals and flammable gases can be deadly. In highway construction zones, drones can inspect a large expanse of roadway and adjacent structures without exposing workers to fast-moving traffic.

In August 2018, the Federal Aviation Administration (FAA) lifted a ban on the use of commercial drones for business purposes. Drones used for construction presently account for about 50 percent of all drones used for commercial business. To prevent workplace injuries, current FAA regulations are in effect for all drones weighing less than 55 pounds: