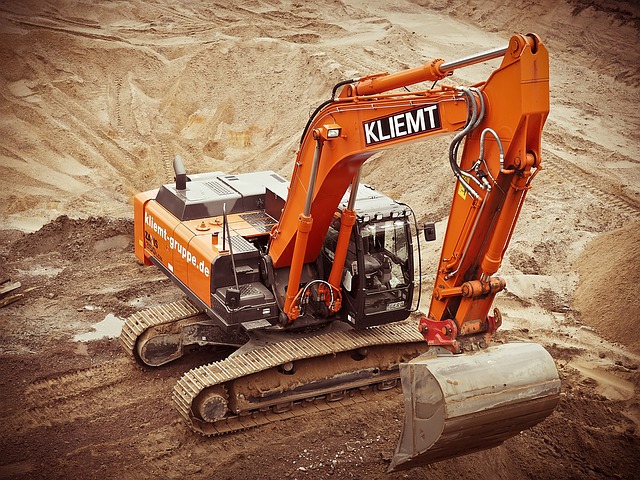 Trenching and excavation projects are among the most hazardous types of construction jobs due to collapses, flooding, toxic fumes, and oxygen deprivation.

According to the U.S. Occupational Safety and Health Administration (OSHA), 22 construction workers died in trench collapses and cave-ins in 2017 and 2018. Additional deaths also occurred. One worker was crushed by a storm pipe as it was lowered into a trench. One worker drowned from a burst water pipe. Another worker was killed when a trench box was disassembled. In British Columbia, five construction workers exposed to nitrogen dioxide (NO2) poisoning had to be rescued while digging trenches in the basement of a large building. NO2 creates toxic fumes when fossil fuels like oil and coal are burned at high temperatures.

For maximum workplace safety, OSHA requires all employers to identify permit-required confined spaces, properly train workers, and inform workers of hazards. Since confined spaces have small work areas and limited entry and exit openings, workers’ daily hours are limited. Workers are required to maintain contact with a trained supervisor outside of the space either by sight, phone, or two-way radio, which allows for evacuation alerts if necessary.