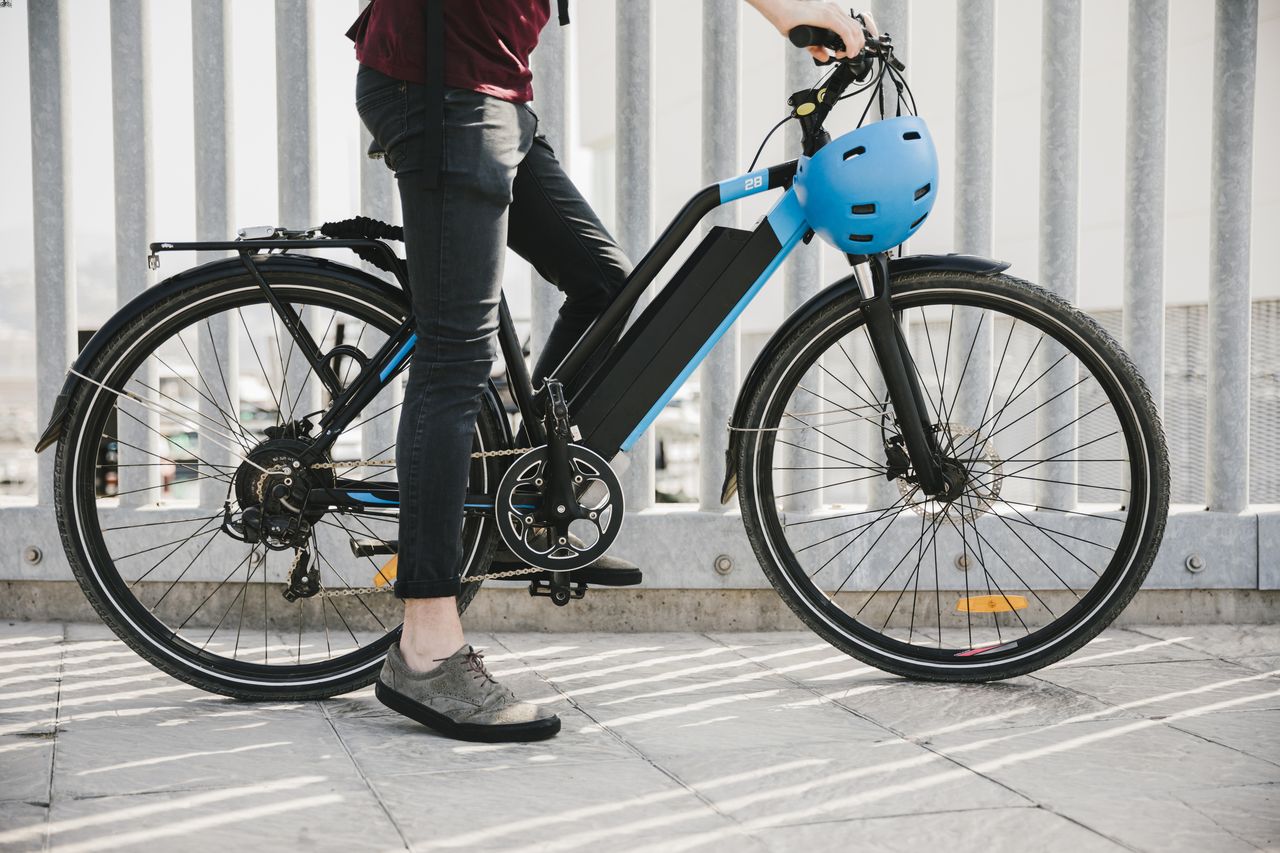 Divvy electric-assist bikes are now getting used by thousands of Chicago residents and tourists, but accidents are occurring due to speed safety issues.

How Safe are Divvy E-Bikes?

In 2013, Chicago launched its first city-wide bike-share program called Divvy. Managed by the Chicago Department of Transportation (CDOT), the program offered an alternate means of city transportation that was convenient, eco-friendly, and affordable for riders. Since Divvy launched, over 4,000 bicycles have been added to Chicago streets for daily use by residents and tourists.

Lyft owns and operates Divvy, and CDOT is responsible for overseeing Divvy’s safety and bike maintenance throughout Chicago. Bikes are equipped with safety features such as headlights, taillights, front and rear reflectors, and bells that alert other riders and pedestrians of impending dangers. However, safety issues related to bike speeds have resulted in accidents seen by Chicago injury lawyers. CDOT has provided numerous conflicting explanations on the fluctuation of Divvy bike speeds, ranging from 10 mph up to 20 mph.

In 2020, Chicago launched about 50 jet-black electric-assist-powered e-bikes. Instead of a gear shift, these Divvy e-bikes are equipped with a dial on the right handlebar that allows riders to control extra power when pedaling. These all-black e-bikes are fast and easily reach top speeds of 20 mph. Prior to the launch, CDOT and Lyft officials said the black electric-assist bike speed would be capped at 15 mph, however, e-bike riders have reported speeds ranging from 10 mph to 20 mph.

CDOT and Lyft replied that the speed cap of 15 mph was implemented on the launch date, but it was not actively turned on for e-bike riders until a later date. On December 10, 2020, Lyft’s head of e-bike communications said that the 15 mph speed cap was turned on at launch, but taken off-line during Black Lives Matter civil unrest issues.

E-bike riders have complained about high speeds that contribute to accidents and injuries, especially near speed bumps and potholes in some city areas. Chicago injury lawyers have witnessed many collisions between e-bike riders, motorists, and pedestrians in certain areas. Drivers and pedestrians don’t assume these bikes can reach 20 mph very quickly. When traveling at 20 mph, e-bike riders need time to come to a complete stop.

Chicago’s Divvy electric-assist bike program is popular with city residents who don’t want to fight city traffic congestion, but safety issues related to bike speeds are still being addressed by CDOT and Lyft.