The Evolution of Workplace Safety in America 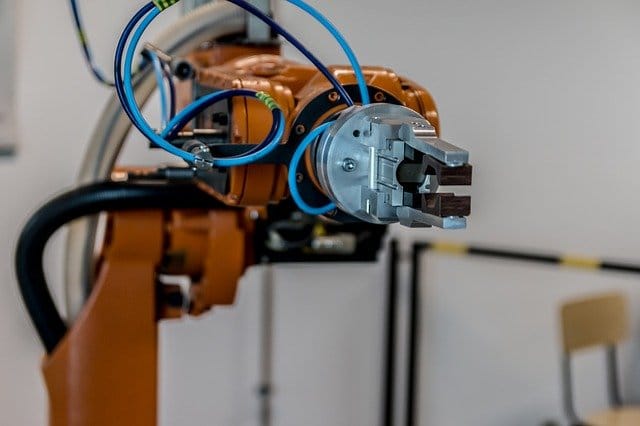 The last 50 years have contributed to significant changes in research, technology, and equipment, improving workplace safety for millions of American workers.

The U.S. workforce has experienced a variety of innovative changes over the last 5 decades that have improved workplace safety. Due to research on factory equipment and new robotics technology, American workers are much safer today than 50 years ago. Although accidents and injuries still occur, the rate of debilitating injuries and fatalities has decreased significantly.

In 1969, the Board of Certified Safety Professionals (CPS) was established. This is a nonprofit organization that established workplace safety standards and accredited services to workers and employers. Today, the CSP designation is considered one of the best among safety professionals.

The Occupational Health and Safety Administration (OSHA), established in 1971, is responsible for major safety changes in the workplace. Prior to OSHA, records and statistics on workplace accidents and injuries were non-existent, even though approximately 14,000 worker fatalities occurred each year.

The 1960s and 1970s saw a wave of innovation in robotics development. In the late 70s, a fully electrically-driven robot was used for welding in U.S. factories.

During the 1980s, a series of controlled experiments on repetitive stress injuries were conducted. The research focused on manual tasks as well as light assembly work, and led to guidelines for maximum acceptable force used in the workplace to prevent injuries from repetitive wrist motions.

In 2008, thefirst collaborative robot, called a cobot, was installed at Linatex. The company placed the cobot on the floor with regular workers instead of keeping it behind a safety cage. Since 2008, cobots have been used for a variety of applications in manufacturing industries.

In 2016, NASA and General Motors began testing a RoboGlovethat allowed workers to improve their grip and reduce hand and wrist strain while building automobiles. The glove has an arm with special sensors to increase the user’s strength for gripping and lifting objects.

In 2020, workers’ comp attorneys saw a surge of injuries and deaths in the workplace. As workers return to work, they may notice thermal cameras that detect elevated temperatures, video equipment that detects mask violations, and wrist devices that buzz when 6-foot distances are not observed.