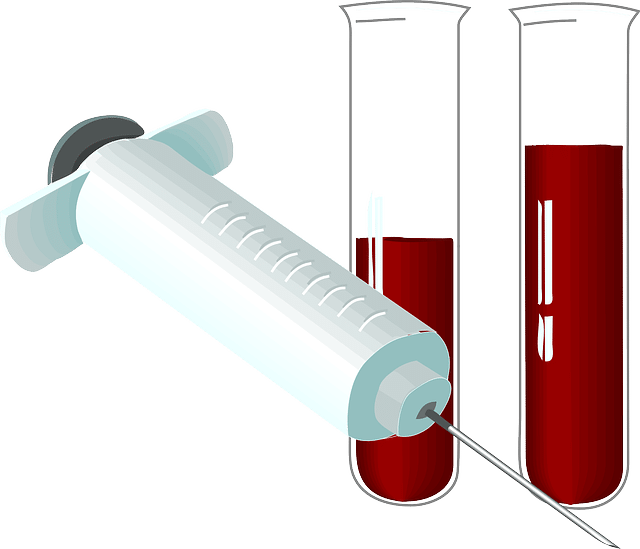 Vampire treatments involve injections of young blood plasma to treat various health conditions, but treatments are dangerous and not FDA-approved.

What are Vampire Treatments?

Infusions of a young donor’s blood plasma are referred to as “vampire treatments.” Plasma, the liquid portion of the blood, contains certain proteins that help the blood to clot. Blood plasma infusions are medically used for some patient conditions like liver disease, where plasma can replace low levels of blood proteins required for proper clotting. Recently, vampire treatments have gained popularity across the country for the prevention and treatment of certain health conditions such as Parkinson’s disease, multiple sclerosis, Alzheimer’s, dementia, memory loss, post-traumatic stress disorders, and even aging.

Vampire treatments are promoted as a way to prevent serious diseases, but there is no evidence of proof that they work. In fact, they are not approved by the FDA and can cause dangerous side effects that put people at significant risks for allergic reactions, blood infections, respiratory diseases, strokes, and heart attacks.

Often referred to as “fountain of youth injections”, vampire treatments involve infusing large volumes of blood plasma from young donors considered to have purer blood. A growing number of clinics around the country are promoting vampire treatments and charging for blood plasma infusions at very high prices, usually $8,000 for one liter of plasma and up to $12,000 for a two-liter treatment, which is not covered by any type of insurance. To promote business and gain new patients, some unethical clinics have even hired actors or people off the street for $200 – $300 to tout vampire treatments as miraculous cures for various illnesses and health conditions.

Vampire treatments are raising national health concerns for patients who are desperate to find a cure or get relief for their medical problems. Recently, the FDA issued warnings about the dangers and potential side effects of young blood infusions. The FDA is emphasizing that vampire treatments are not FDA-approved, and there is no scientific or medical evidence that these treatments work. The FDA has issued warnings that it will take enforcement actions against companies and/or clinics that use vampire treatments which can cause patient injuries since they are not proven to be effective or safe according to FDA standards. One company, Ambrosia, is currently being investigated for clinical trials and extensive treatments at their five locations in Houston, Los Angeles, Omaha, San Francisco, and Tampa.