Are You a Union Worker Who Was Injured on the Job? 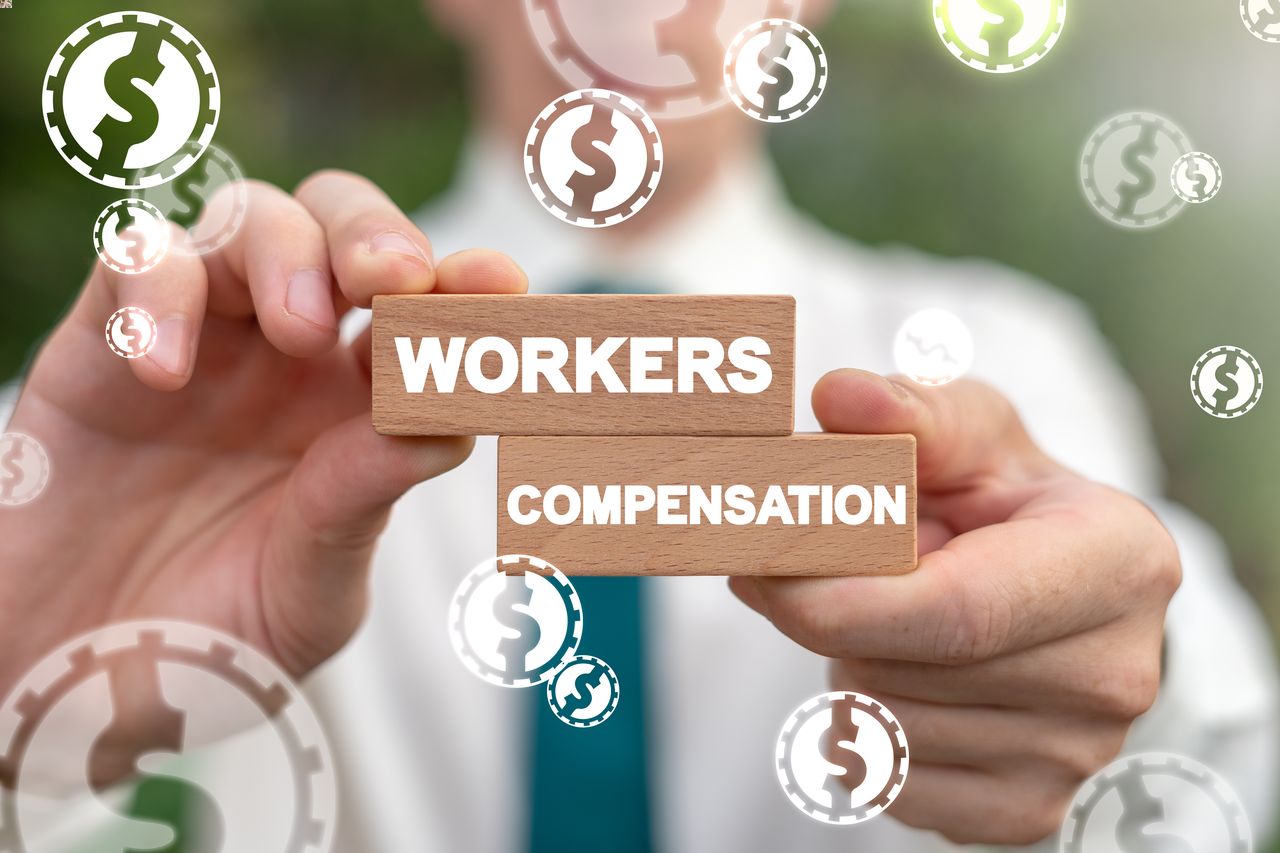 Are You an Illinois Union Worker?

Chicago workers‘ compensation attorneys who represent local unions commonly see union contracts that protect workers. Collective bargaining allows union workers to have an active voice about workplace regulations and procedures. Workers can speak up about workplace safety issues and report workplace hazards without fear of employer retaliation such as being fired, demoted in rank or pay status, or moved to a different department or job location. If a worker is injured on the job, a union contract prevents that worker’s replacement while he or she is recovering from injuries.

Non-union workers must rely on their employers to file workers’ comp claims with the Illinois Workers’ Compensation Commission (IWCC) in a timely manner. If workers’ compensation benefits are denied, workers must rely on a workers’ compensation attorney who can file an appeal with IWCC, schedule hearings with special committees, and file a personal injury lawsuit if IWCC does not reopen the claim. Due to court scheduling procedures, judge availability, and specifics of a case, court trials may last months, even years, in complex situations.