Which State Has Jurisdiction in Your Workers’ Comp Case? 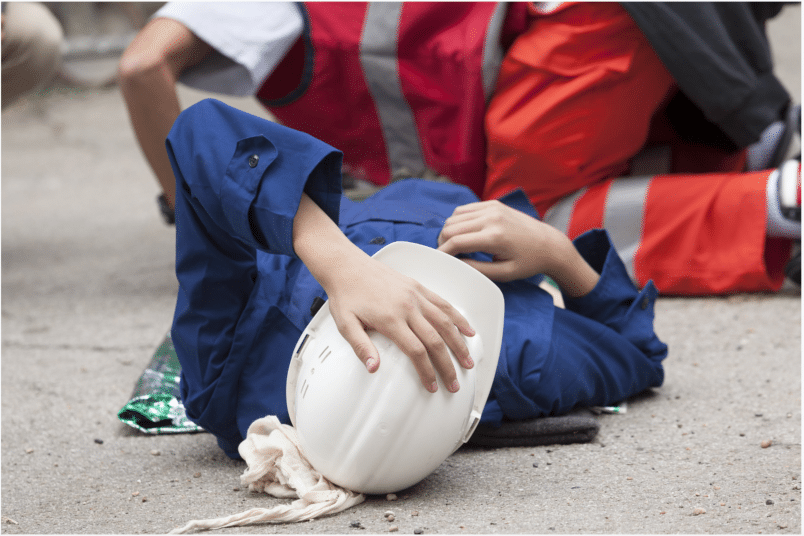 When a worker is injured in a work-related accident and multiple states are involved, workers’ compensation benefits may be affected by state jurisdiction laws.

Workers’ compensation insurance is managed and paid by the state, usually the state where an employer is located. If a worker travels to a different state to perform work duties, his/her benefits may be impacted by state jurisdiction restrictions. Since regulations can vary from state to state, filing a workers’ compensation claim for injuries may become complicated without a workplace injury lawyer who can determine which state has jurisdiction in the case.

Workers’ comp benefits can vary significantly between states. Employers with multi-state operations should always consider individual state statutes to determine which state will have jurisdiction in workers’ comp cases. Some states are much more generous than others. For instance, Pennsylvania bases benefit payments on work loss and earning capacity, while New Jersey pays a claimant for temporary total disability and a lump sum for partial total disability. State jurisdiction also applies to issues regarding exclusive remedy and civil lawsuits against employers.

In most cases, state jurisdiction is determined by where the employer is located and where the employment contract was formed, not by where the accident and injury occurred. In some cases, an injured worker may have a choice of multiple jurisdictions where he/she can file workers’ compensation claims, but only if the different states have a casual interest in the case. In addition, state laws allow a workers’ compensation claimant who receives benefits from one state to file for benefits in another state, as long as there is not a double recovery for the same work-related injuries.

There are six factors used to determine which state is responsible for workers’ comp benefits for a work-related injury. Location where the:

In multi-state cases, laws in all involved state jurisdictions may apply. In many cases, a claimant can choose which state’s jurisdiction offers the best benefits and proceed with filing a claim in that state. Benefits can not be paid simultaneously. One claim would be offset until benefits were exhausted in the other state.