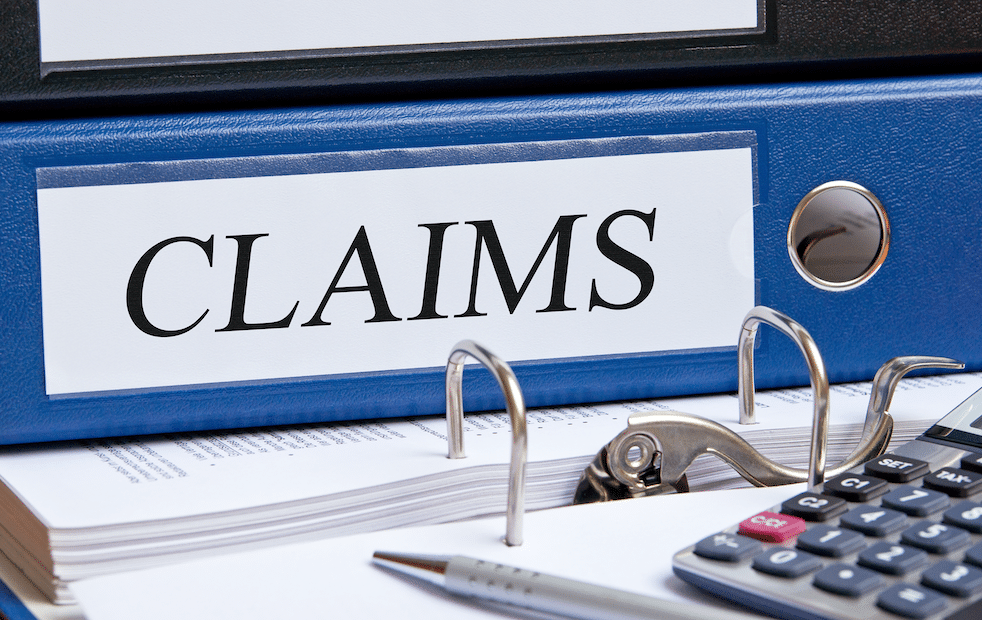 When a workers’ compensation claim is closed, it may be reopened under certain conditions such as work-related injuries, disabilities, or occupational illnesses and diseases that get significantly worse.

Once a workers’ compensation claim is fully paid out in benefits or paid through a settlement award, it is officially closed by the state. In most cases, workers with closed workers’ comp claims are not entitled to collect further benefits related to that particular injury. However, depending on state guidelines, some states allow exceptions that permit claims to be reopened.

Although guidelines vary state to state, in most states a closed claim may be reopened under certain conditions. The most common reason is a worsening health condition related to the same work-related injury, disability, or occupational illness or disease. In such cases, state officials usually investigate the request and determine how the original case was resolved and the date it was closed.

Typically, settlement agreements are made between a claimant or claimant’s workers’ comp lawyers near me and an insurance company. It’s common for insurance companies to insist on a “full and final” settlement in exchange for a lump-sum payment. This usually requires a claimant to sign a waiver agreeing to give up his/her right to make any future claims related to the same workplace injury, disability, or occupational illness or disease. When a waiver is signed, workers’ comp lawyers would have to prove that the insurance company committed fraud to reopen the claim.