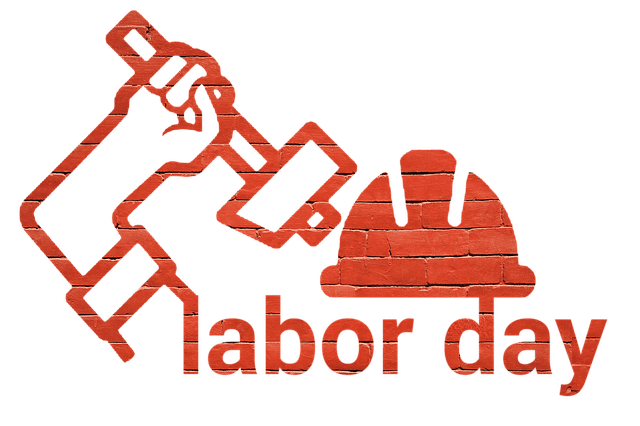 As a tribute to the social and economic achievements and contributions of American workers, Labor Day is celebrated each year on the first Monday in September.

What Is the True Meaning of Labor Day?

2020 marks the 125th anniversary of Labor Day celebrated as a national holiday. Created by the labor movement in the late 19th century, Labor Day officially became a federal holiday in 1984. Although many Americans symbolize Labor Day as the end of summer and the beginning of fall, it symbolizes an annual celebration of workers and their achievements during one of the most dismal chapters in American labor history.

The first Labor Day occurred in New York City in 1882 under the direction of the city’s Central Labor Union. In the 1800s, labor unions only covered a small percentage of workers, but they were effective in bringing many small unions together to create leadership and power. Union organizers created Labor Day celebrations that brought different types of workers with common interests together to meet and share ideas on work-related issues.

In the 1800s, Labor Day founders were looking for ways to unify union workers and create reductions in work time. In the 1830s, a 70-hour workweek was normal for manufacturing workers in plants and factories. Long, grueling work hours in the manufacturing industry caused many union organizers to fight for shorter eight-hour workdays, scheduled days off for workers, and paid holidays. Labor unions became more vocal organizing rallies and strikes to protest poor working conditions. In Chicago, the Haymarket Riot of 1886 turned violent with the death of several workers and police officers. In New York City, 10,000 workers marched from City Hall to Union Square in the first Labor Day parade in U.S. history.

In the late 1800s and early 1900s, as the economy expanded beyond manufacturing and farming, businesses realized that shortening the workweek would boost the economy by allowing workers to become consumers. In 1894, President Grover Cleveland signed the Labor Day bill into law making Labor Day an official national holiday.

Labor unions focused on more benefits for workers while Americans focused on a national holiday that provided time off from work and fun-filled activities. Labor Day has become an annual event filled with local parades, outdoor activities, and family celebrations. However, the true meaning of Labor Day has a much deeper significance in American history – one that reshaped the future for millions of American workers.