How Long Do I Have to See a Doctor After a Work Injury? 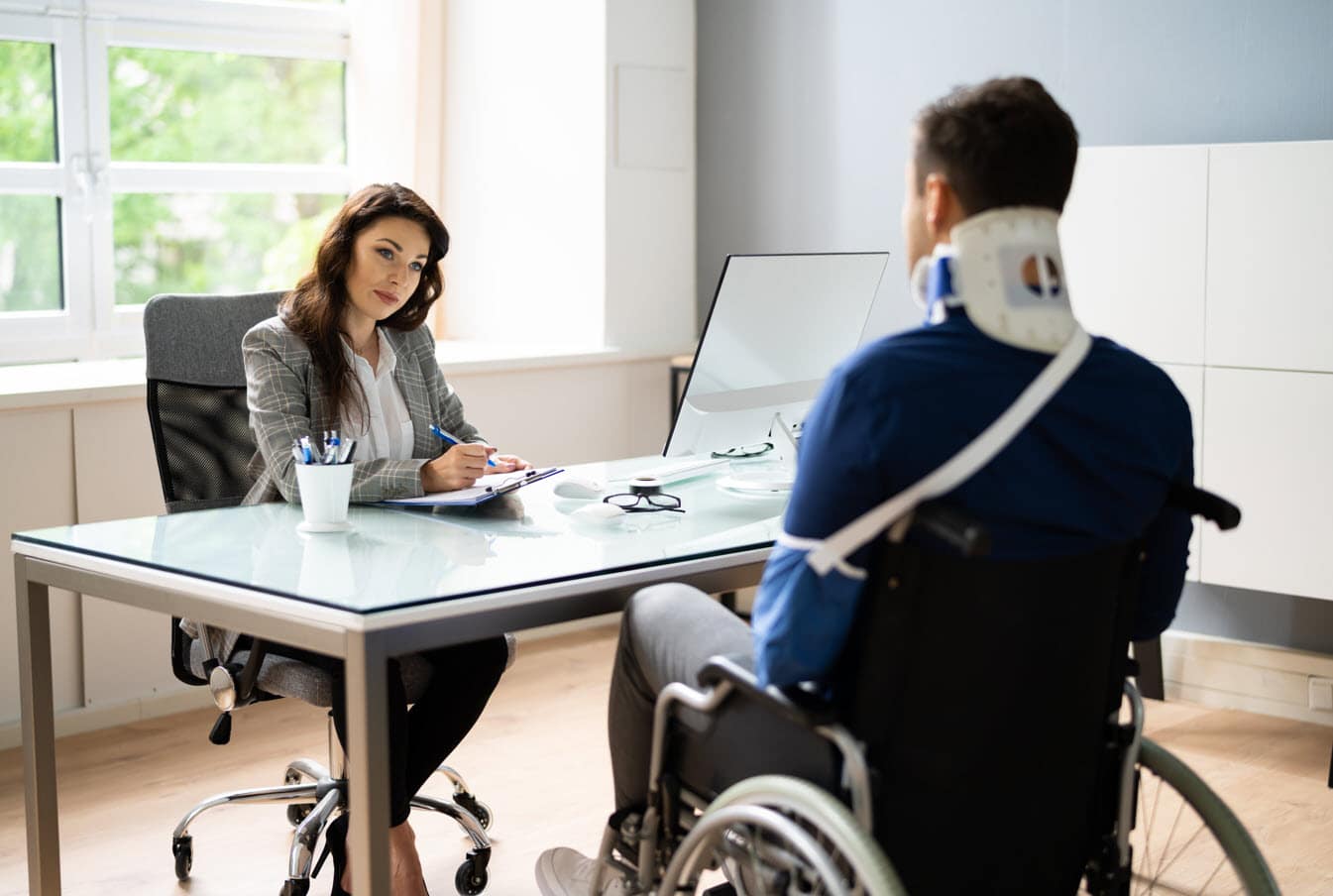 In Illinois, there is no law that dictates a timeline on how long a worker has to see a doctor after a work injury. The longer an injured worker waits to get medical treatment, the harder it is to prove that the medical condition is related to the work injury. Injured workers are, however, required to report injuries to employers within 45 days of the accident, or as soon as he or she becomes aware of the condition. Additionally, workers’ compensation claims must be filed within 3 years of the accident.

How to Handle Illinois Workplace Injuries

When an Illinois worker suffers a workplace injury, he or she is entitled to file a workers’ compensation claim to recover compensation for damages. Illinois law requires all Illinois employers to carry workers’ compensation insurance for their workers. Workers’ comp benefits will cover the worker’s related medical bills, lost wages due to time away from the job, vocational rehabilitation and therapy costs, job retraining expenses, and temporary or permanent disability payments.

Injured workers are required to notify their employer in writing within 45 days of a workplace accident that results in an injury. This starts the clock ticking on the workers’ comp claims process. Once the employer is notified, the injured worker can pursue proper medical care that addresses the severity of the injury and establishes a proper course of treatment.

There are a few exceptions to notifying an employer within 45 days. If the injured worker has a slow-developing illness or cumulative trauma injuries such as work-related PTSD, a repetitive stress injury, or exposure to hazardous chemicals or radiation, the worker must notify his or her employer as soon as he or she becomes aware of the condition.

Although there is no legal timeline that dictates how long to wait to see a doctor after a work injury, waiting too long may impact workers’ compensation benefits. In most cases, an injured worker will be assigned to a licensed medical professional within the employer’s insurance network. The assigned physician will evaluate the worker’s injury and make important notes in the worker’s file that include:

Worker’s compensation claims can be complex, depending on the nature of the work-related accident and injuries that occur. If an employer disputes the claim or the claim is denied, Chicago workers’ compensation attorneys can step in to protect the injured worker’s rights. An attorney can keep track of important information that supports the injured worker’s claim such as medical appointments and records, insurance records, official hearing dates, arbitration notes and sessions, and eyewitness statements.

In Illinois, all workers’ compensation claims are filed with the Illinois Workers’ Compensation Commission (IWCC). When an injured worker reports a work-related accident and injury to his or her employer, the employer files a workers’ compensation claim with IWCC. Once IWCC approves the claim, the injured worker will receive benefits to cover his/her medical bills, lost wages, job rehabilitation and/or therapy expenses, and temporary or permanent disabilities.

Typically, workers’ compensation benefits are paid weekly or bi-weekly, and temporary or permanent disability benefit payments are equal to at least 2/3 of the worker’s average gross weekly wages. All benefits are paid directly from IWCC to the injured worker.

Why are Workers’ Compensation Claims Denied?

One of the main reasons for denied workers’ compensation claims is the lack of proper medical evidence that validates a workplace injury claim. State agencies like IWCC and insurance adjusters who investigate claims look for documented evidence by licensed medical professionals who treat workplace injuries.

Although there is no set time limit for how long to wait to see a doctor after a work injury, seeing a doctor as soon as possible after the injury occurs is recommended to prevent claim complications. IWCC looks closely at medical records provided by physicians. In some cases, IWCC may choose not to approve a workers’ comp claim because of incomplete medical records. The insurance claims administrator may deny the claim based on insufficient medical evidence.

Workers’ compensation claims may be denied for a variety of reasons. The most commons reasons for claim denials include:

If a workers’ compensation claim is denied by IWCC or an insurance claims adjuster, a worker has the right to file an appeal. IWCC will hold a hearing and make a determination on the claim.

How to File an Appeal for a Denied Claim

The first step in filing an appeal is submitting a claim to IWCC and requesting a hearing in front of an arbitrator. If an employer has been notified of the work-related injury, but the employer’s insurance company refuses to pay benefits, it’s time to file an appeal.

Prior to requesting a hearing in front of an arbitrator, an injured worker must file an Application for Adjustment of Claim, along with proof of service, stating that he/she submitted a copy of the application to his/her employer. This form represents that an official claim was filed with IWCC. After the form is filed, the injured worker is assigned an arbitrator and an official case number. The case status will be reviewed every 60 days. During that time, the injured worker can request a trial with a judge and a workers’ compensation attorney or proceed to settlement negotiations with an attorney and the insurance company.

If an injured worker has not returned to work and is not receiving any payments for medical expenses, lost wages, or temporary disability, the worker can petition for an emergency hearing. This is done by filing a Petition for Immediate Hearing, which will instigate a final decision on whether the claim is accepted or denied, and whether the employer must pay for medical benefits and lost wages within 180 days of the date of the petition. However, if the worker has returned to work, and is owed less than 12 weeks of temporary total disability payments, the worker is not entitled to an emergency hearing.