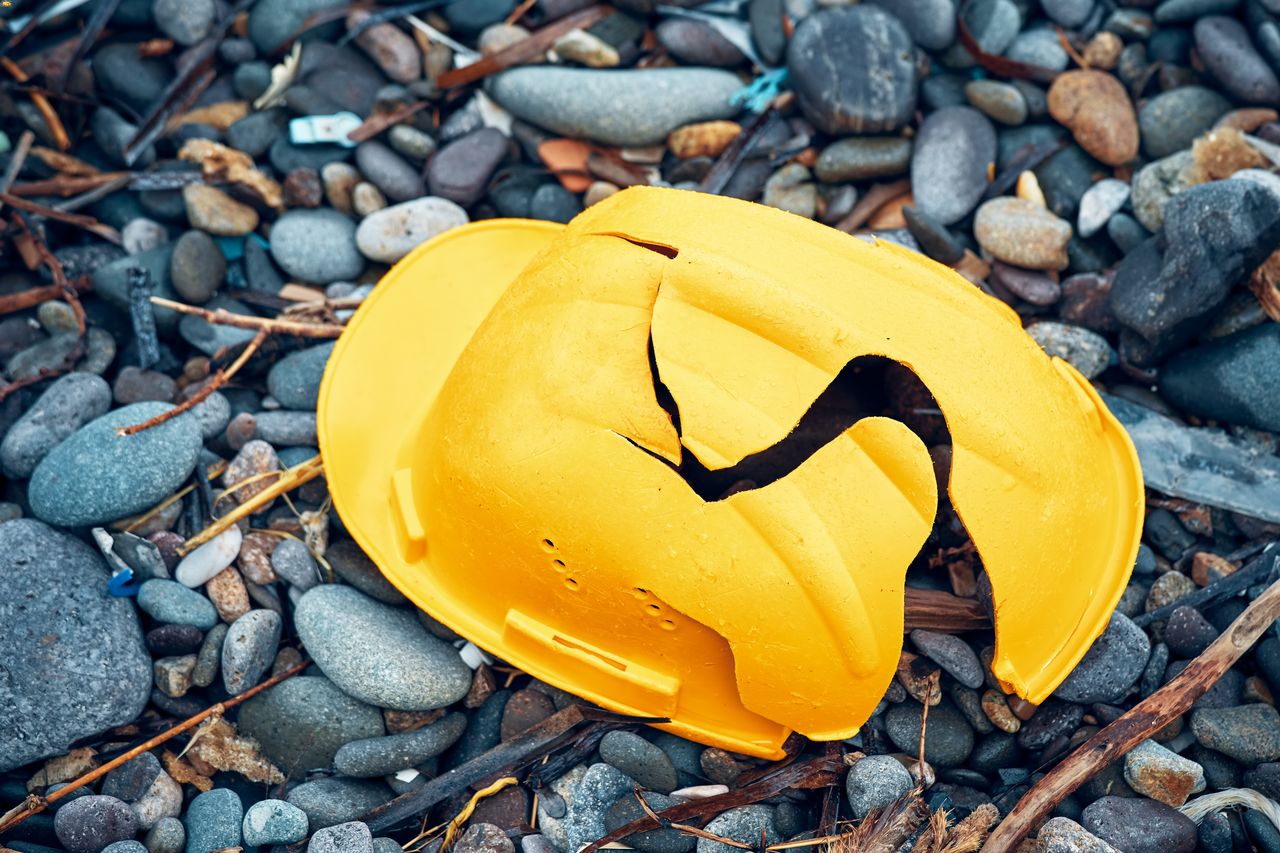 Men are more likely to be killed on the job than women. Approximately 90% of the people who work in the most dangerous occupations in the United States are men.

According to the Bureau of Labor Statistics, men are twice as likely to be killed in the workplace as women. In 2017, 4,761 male workers were killed while performing regular job duties, compared to just 386 female workers. These figures equate to 5.7 deaths per 100,000 male workers, nearly 10 times greater than deaths for female workers.

In 2019, the top four most dangerous jobs in America were fishing and hunting, logging, piloting a small plane or helicopter, and roofing. The reported fatality rate for fishing and hunting was 145 deaths per 100,000 workers, and for roofing 54 deaths per 100,000 workers. Other dangerous occupations include those in private construction and the transportation industry, where work-related fatalities in 2019 totaled 1,061 and 1,065 respectively. Although women do work in these occupations, men outnumber women three to one in these demanding and dangerous job fatalities seen by work injury lawyers.

Why Do Workers Choose Dangerous Jobs?

Most people who choose dangerous jobs are informed of the high risks for injuries and fatalities. Many psychologists and medical experts assert that people who choose dangerous occupations have a different “safety DNA” that leads them to seek high-risk behaviors that provide an adrenaline rush. They also exhibit high-self confidence in their skills and abilities, work with minimal distractions, and work well under pressure.

Because men have been socialized over generations to strive to be the “breadwinner” in their families. As such, they may be more willing to work in more dangerous positions because many of the professions that top the list of the most dangerous jobs offer higher salaries.

In many dangerous occupations, job skills are frequently passed down through generations. It’s common for work injury lawyers to see injuries and fatalities within the same family when a trade or skill is passed down to siblings and children. This is very common for workers in the fishing, logging, and construction industries.

Dangerous jobs often come with great benefits and pension plans that entice workers despite job risks. Employers state that dangerous, high-risk jobs are more difficult to fill, so they offer incentives that attract workers and minimize the risks with higher rewards. Male workers are more likely to accept the risks.

While income, skills, and relocation offer some justification for taking a job that has a high fatality risk, that’s not all there is to it.  Some people just enjoy the work. For many people, a job is not just a job, it’s a passion. When this is true, a worker is likely to overlook or minimize job risks to fulfill his/her passion for greater pleasure.

According to the Bureau of Labor Statistics, companies that hire workers with the most dangerous jobs usually have workers’ compensation insurance premiums that are higher than average costs. Higher premiums are linked to higher risk factors for fatal accidents on the job.

In Illinois, Chicago work injury lawyers handle many wrongful death claims when workers are killed on the job while working in occupations that have known risks and high fatality rates.

When a worker is killed on the job, workers’ compensation death benefits typically apply to cover:

In Illinois, the law mandates that the employer pays $8,000 for death-related expenses. The law also mandates weekly compensation to the surviving spouse and children of the deceased worker. Weekly benefits are calculated at two-thirds of the victim’s average weekly wage, and benefits continue for 25 years or until they reach $500,000.00, whichever is greater. Surviving children are entitled to death benefits until they turn 18 years of age.