Crash Risk Increases When Police Are in Emergency Mode 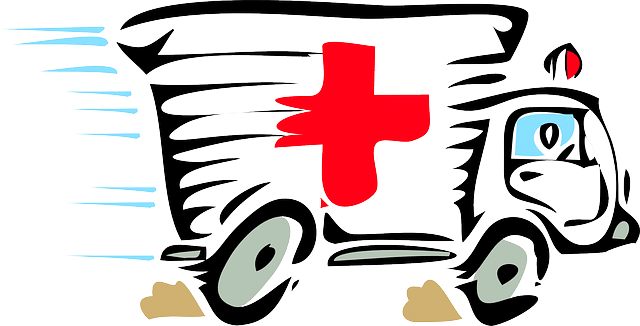 Emergency vehicles are twice as likely to crash while traveling in emergency mode. Driving distractions, traveling at high rates of speed, and other motorists not moving out of the way are partly to blame.

A recent study from the University of Iowa emphasizes the potential dangers and crash risks of emergency vehicles traveling at high speeds. The study shows that police vehicles are twice as likely to crash than other emergency vehicles. Between 2005 and 2013, police cars were involved in 2,406 crashes, compared to 528 crashes involving fire trucks and ambulances. Police officers traveling in emergency mode face a variety of distractions while driving at high speeds. They’re often on police radios and scanners while chasing a crime suspect, rushing to violent assaults, and responding to domestic violence calls. In addition, they must avoid other vehicles on the road while in emergency pursuits.

Although police cars, fire trucks, and ambulances use loud sirens and flashing lights while traveling in emergency mode, many motorists fail to pull over and get out of their way. The Iowa study shows the importance of drivers pulling over for emergency vehicles when they hear sirens. Researchers suggest that moving to the side of the road when emergency vehicles are en route would significantly reduce crashes.

Emergency vehicles are designated and authorized to respond to any dangerous emergency or life-threatening situation. These vehicles are usually operated by designated agencies that may be part of the government, non-governmental agencies, commercial businesses, and various charities. According to laws, emergency vehicles are permitted to break conventional rules of the road to reach their destinations in the fastest possible time. This often involves driving through red lights and stop signs, driving on the wrong side of the road, and exceeding the designated speed limit.

Most states require all emergency vehicles, except police cars, to use sirens and lights when disobeying traffic laws. In Illinois, police cars are permitted to exceed speed limits without sirens and lights. High-speed chases involving police vehicles pose significant risks to police officers in pursuit, as well as the public. High-speed chases commonly exceed designated speed limits posted on surface streets and highways.

Drivers of emergency vehicles are obligated by law to drive as safely as possible with due regard for the safety of all persons and property. When it comes to right-of-way, emergency vehicles trump all other vehicles on the road. When siren are blasting and lights are flashing, right-of-way takes priority over yield signs, stop signs, and green traffic lights. To prevent accidents and injuries, motorists are urged to follow the laws when approaching emergency vehicles: