Injured in a Demolition Accident? Multiple Parties May Be Liable 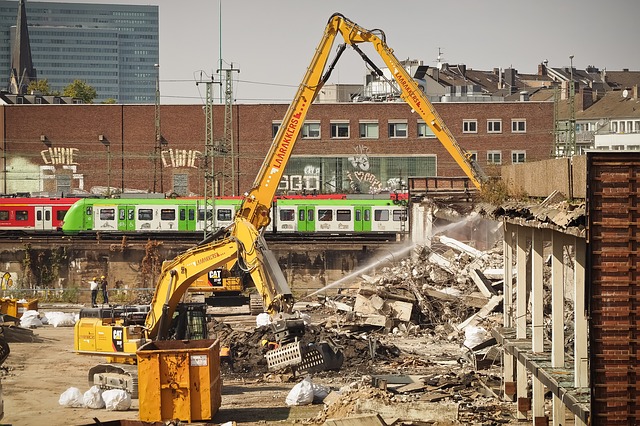 Demolition workers face a high risk of injury, even death, but liability for accidents is often complicated by multiple employers on the job site.

Who Is Liable for Injuries Caused by Demolition Accidents?

On construction and demolition sites, it’s normal to find numerous tradespeople on the job. These types of job sites commonly employ independent contractors such as architects, engineers, general contractors, specialized subcontractors, and equipment suppliers to handle necessary job tasks. When accidents and injuries occur on multiple-party worksites, work-related injury claims may be complicated.

Demolition contractors are often used to level large areas quickly, but the use of explosives creates hazardous conditions for workers on the site. Even when explosions are carefully planned and supervised, there are inherent dangers for workers. Explosions cause the ground to shake, so workers can fall from heights such as rooftops, scaffolding, and ladders. Materials from nearby buildings can come loose, creating flying shrapnel. Explosives can release dangerous toxins found in older building materials, creating toxic particles in the air. They can also start dangerous, rapid-moving fires that can threaten nearby structures and public safety. Common demolition accidents are caused by:

If multiple parties are part of a demolition project, workers’ compensation benefits for injuries may be supplemented through a third-party insurance claim or lawsuit if injuries are caused by a subcontractor, trade worker, or employee of another company.

A third-party lawsuit often pays for medical expenses, pain and suffering, lost wages, and disabilities. In cases where a third party’s negligent actions cause injuries, punitive damages may be awarded by the court. In a recent case, an $8 million wrongful death settlement was awarded to the family of a demolition worker killed by falling concrete during an explosion.