The Most Dangerous Industries in Illinois Might Surprise You 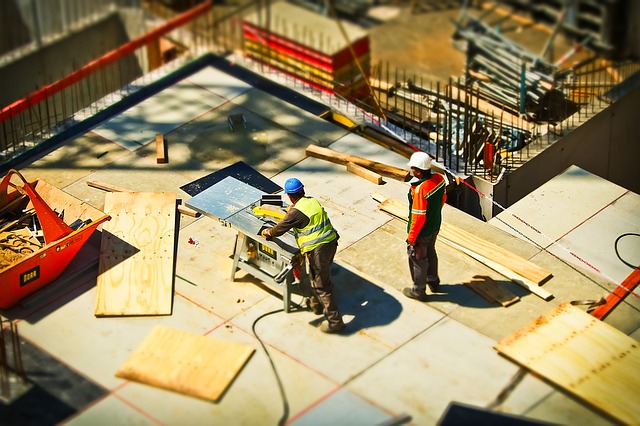 Some industries in Illinois pose a greater danger to workers than others and while the transportation, construction, and manufacturing industries are some of the most dangerous in the state, healthcare workers are at high risk for injuries and death as well. Although the state has made great strides in making sure workers are safe, approximately 200,000 workplace accidents occur in the state every year and there were 171 fatal work injuries in Illinois in 2016 alone.

While hundreds of thousands of workers are injured on the job each year in Illinois, only about 45,000 claims are filed with the Illinois Workers’ Compensation Commission. More than one-third of those claims are filed in Chicago. Injured workers who file claims receive a settlement almost 90 percent of the time.

Transportation incidents, falls, and workplace violence are the most common causes of fatality accidents at work in Illinois. According to the Bureau of Labor Statistics (BLS), the following industries pose the most risk for workers in Illinois.